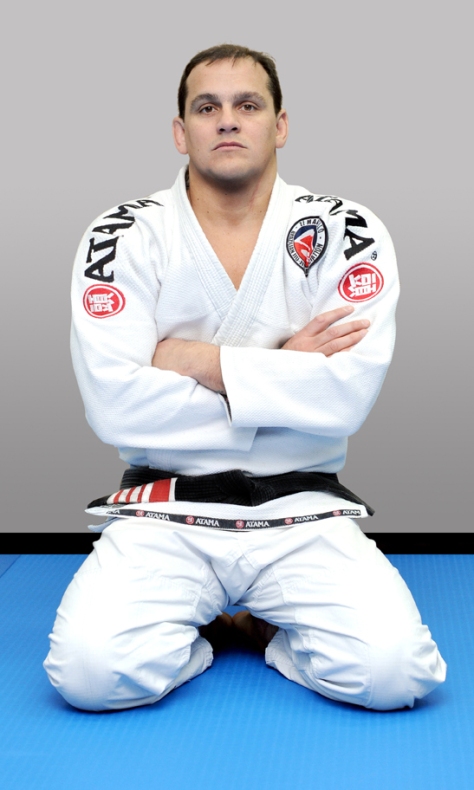 Born and raised in Niteroi, Rio de Janeiro, Brazil. Zé Marcello is a Brazilian Jiu-jitsu black belt under Sergio “Bolao” Souza. With over 16 years of training, Zé Marcello has competed in the most prestigious BJJ tournaments  in the world and was affiliated with the world famous Brazilian Top Team.

Having retired from competing  professionally in 2002, Zé Marcello has since dedicated  his time to teaching brazilian jiujitsu and currently resides in the UK as of February 06. His hobbies also include Surfing, Snowboard and playing the acoustic guitar. 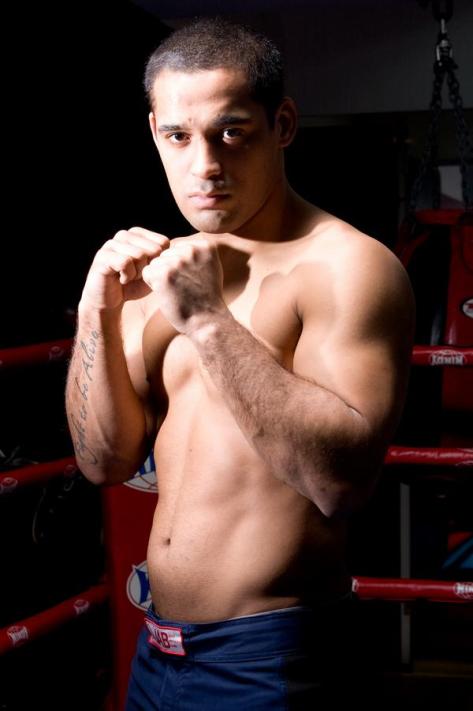 Head Instructor of the association in UK is Alexandre ‘Xandinho’ Izidro, hometown Rio de Janeiro, Brazil. Xandinho is a black belt with a lot of success not only in Jiu-Jitsu competition but he has also had a very successful M.M.A. career fighting all over the world from east to west and holding Championship belts include Cage Warriors World Champion here in the UK.

Luton Team Instructor: Delroy McDowell, Brown belt affiliated to black belt Professor, Zé Marcello. Delroy is a 5 time IBJJF European Champion and also is undefeated in MMA (Mixed Martial Arts) after fighting around the UK and in Europe. A list of most of his accomplishments as a competitor is below:

Just to fill you in on our news up to date, our open day and tatami inauguration was a great success with an amazing turnout, especially considering there was a world cup on! Well done guys, things can only get better from here. Huge thanks to the team at the Salto centre also for their hospitality and help in making our new club possible.

We had 22 guys eager to learn the gentle art on the mat and everyones enthusiasm really shone! Thankfully we all made it through 2 hours without any broken bones or choke outs haha!

Many positions were talked through and a lot of rounds of sparring were completed and I was very impressed by the friendly spirit everyone brought to the gym. So now lets keep the momentum for 2010!

Zé Marcello Association is very successful worldwide with academies as far away as Hong Kong to USA, and Brazil of course! There are many clubs on the European continent too as well as the UK team which regularly meet up to train together and exchange knowledge to support each other and grow. 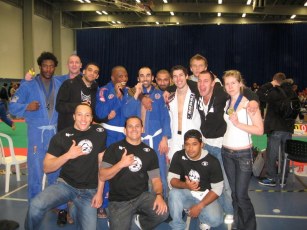 Unity is strength for progress

Learn to defend yourself